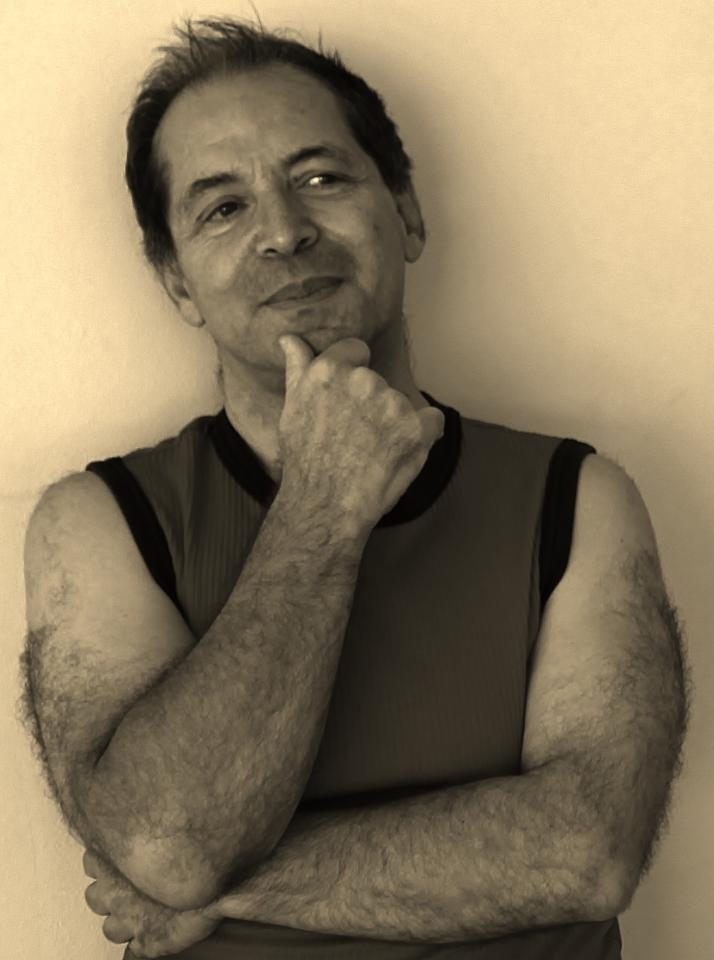 Christos Daskalakos began dancing with Moving Into Dance (1978-1990). Currently, a Didactic Biodanza facilitator, trained in South Africa, Argentina, Brazil and Italy, his passion for dance and personal development over the last 35 years has led him to explore its expressive and therapeutic potential which he brings into his regular Biodanza groups and workshops. He is a practising architect and lecturer at WITS and having completed a Psychology degree is currently doing further research on therapeutic dance.
His keen interest in indigenous spirituality has led him to explore ways to integrate this into his classes and workshops, especially in water, which he sees as a very direct experience of altered states of consciousness.
Christos give the following classes:

Get in touch with Christos

Dance freedom – or free dance – The structure of Biodanza

“We are free but we are not free.”
A common mistake is to assume that totally unstructured free dance will elicit feelings of freedom and self expression.  Actually given the opportunity to dance freely participants in a class will usually resort back to their patterns of movement governed by habits of behaviour.  ‘Free dance’ in this context refers to dancing where there is no discernible structure – usually any movement, at any time to any music.  Biodanza on the other hand while having a structure encourages dance freedom by challenging the very movement patterns that keep us locked into our habitual way of being.

Group dancing has been part of humanity from time immemorial. Gathering round the fire the clan united, sang, danced in rituals of healing and worship.  Through group dancing we expressed our identity as the clan, we expressed our understanding of the cosmos and we expressed our relationship to each other, the world and universe.  For perverse reasons we have lost this opportunity except in organised groups.
It is natural for us to dance and as humans we are naturally susceptible to music – when we hear a good beat it makes us want to dance.  Although music has an emotional content it is that primal beat that gets us in the core of our being.

Love is Radical – The power of Biodanza to heal relationships

By Christos Daskalakos
“We can define the feeling of love as the supreme experience of contact with LIFE.”-Rolando Toro Araneda