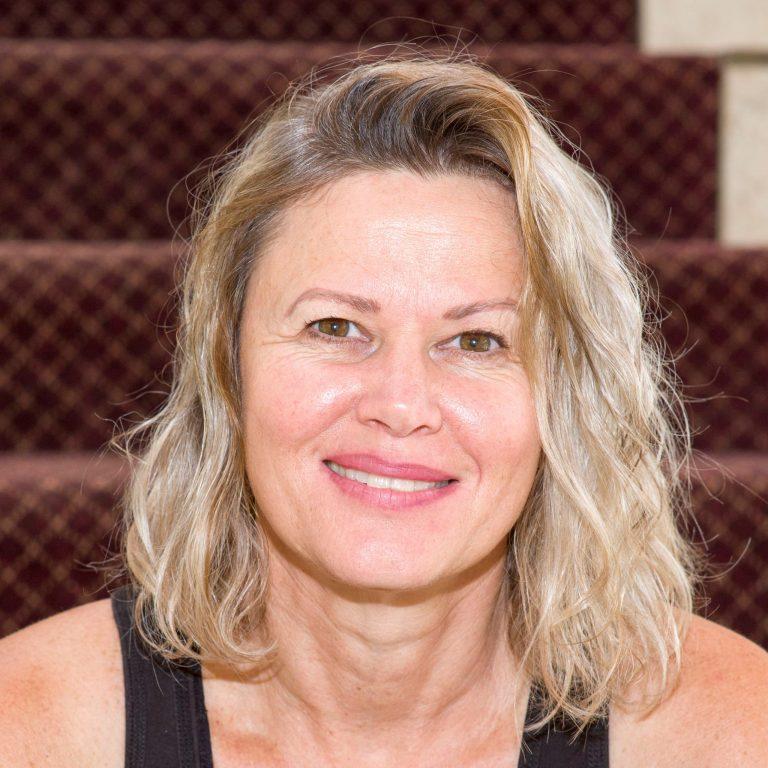 Henriette is motivated and intrigued by the subtle yet powerful impact that Sexuality has on Identity – she has chosen this as her life path, exploring the Realm of Sacred Sexuality.
Henriette started Biodanza in 1998 and completed the Rolando Toro School of Biodanza South Africa in Johannesburg, South Africa in the year 2000.
Her thesis was an historical exploration of the Evolution of the Sexuality of the Afrikaner Woman; she based the content of her thesis on her own experiences, that of her mother as well as her grandmother. She further delved into a contemplative history of the Voortrekker Woman, her religion and the impact of that on her sexuality. The thesis was presented to Rolando Toro himself in Johannesburg 2001.
Henriette obtained her International Biocentric Foundation Diploma as a Biodanza Facilitator in September 2002 and her Diploma as a Didactic Facilitator in September 2014.
She has facilitated numerous groups of Biodanza across Johannesburg with various themes over the many years. She relocated from Krugersdorp to Pretoria in 2010 and has since facilitated a number of introductory classes and a weekly classes in Centurion, the theme being Manifesting the Life of Your Dreams.
Her study of Sexuality remains her favourite subject; she has formulated a program: Sacred Sexuality – Know Thyself Program, from 10 Major Life Lessons she experienced and cognitively supported by the Theoretical Model of Biodanza. The Program of Vivencia combined with Theory and Sharing, runs one full weekend per month for 10 months, it is a progressive journey to Sexual Maturity. This annual Program commenced in 2014 and has been well received.
Henriette is a mother of two adult children, and is a trained and qualified Forensic Psycho-physiologist, self-employed owner of VSA – National Voice Stress & Polygraph Network.

Get in touch with Henriette